With this guide, we will explore a specific use for the OVH Load Balancer service — configuring a service to manage production/development infrastructures easily. This is also called a blue-green infrastructure.

This guide will show you how to deploy a blue-green infrastructure with the OVH Load Balancer. 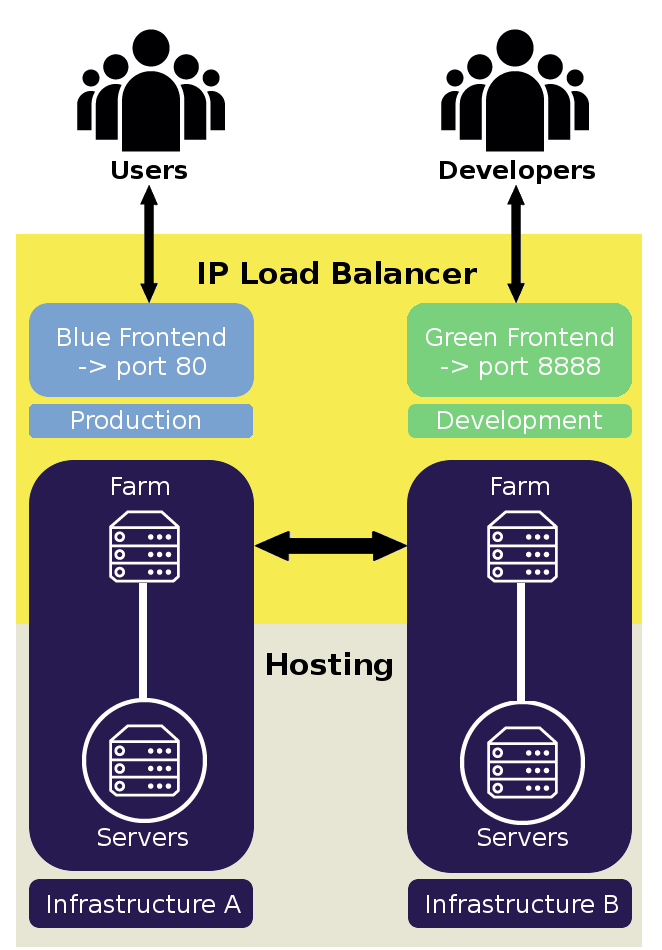 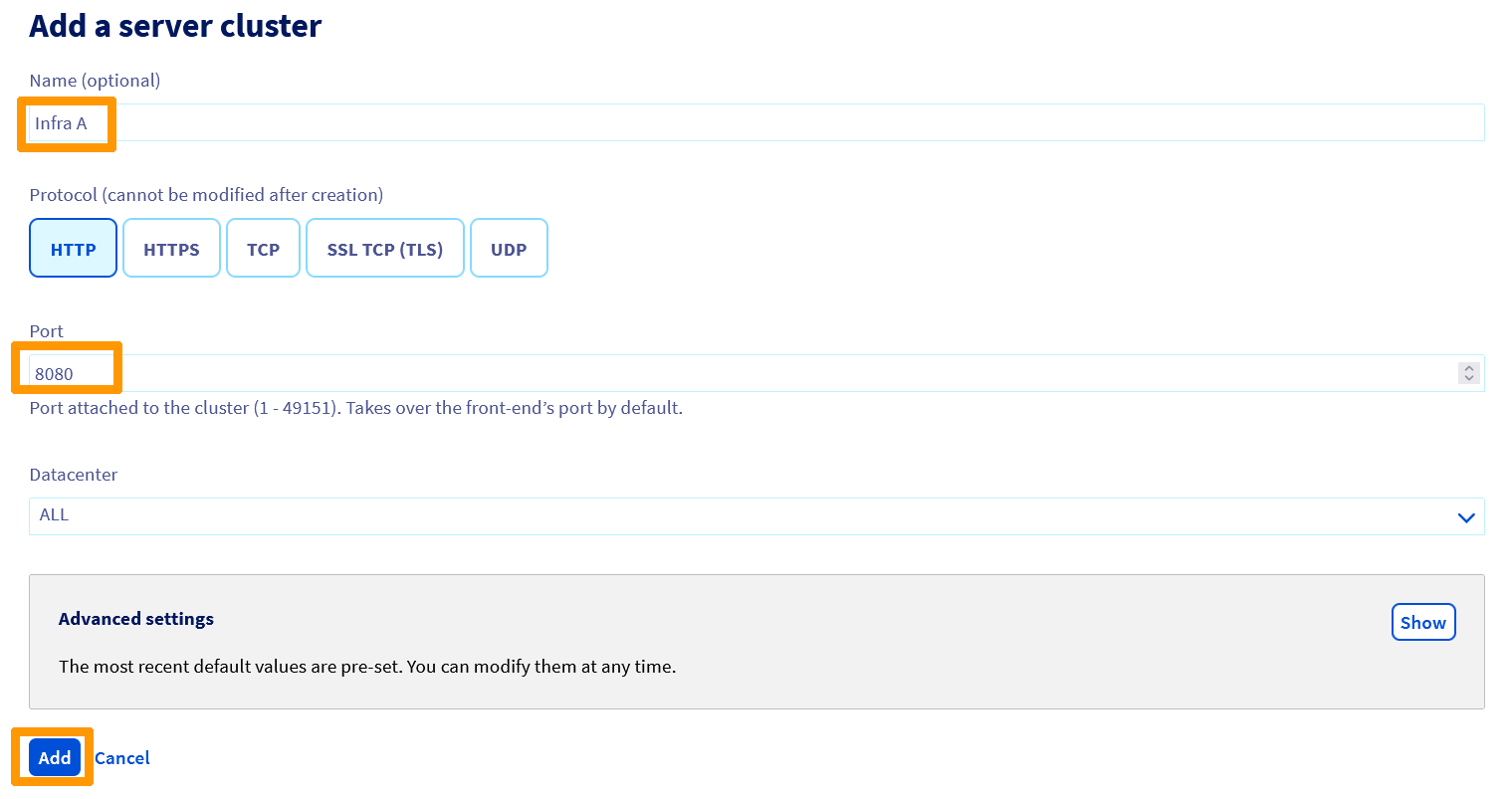 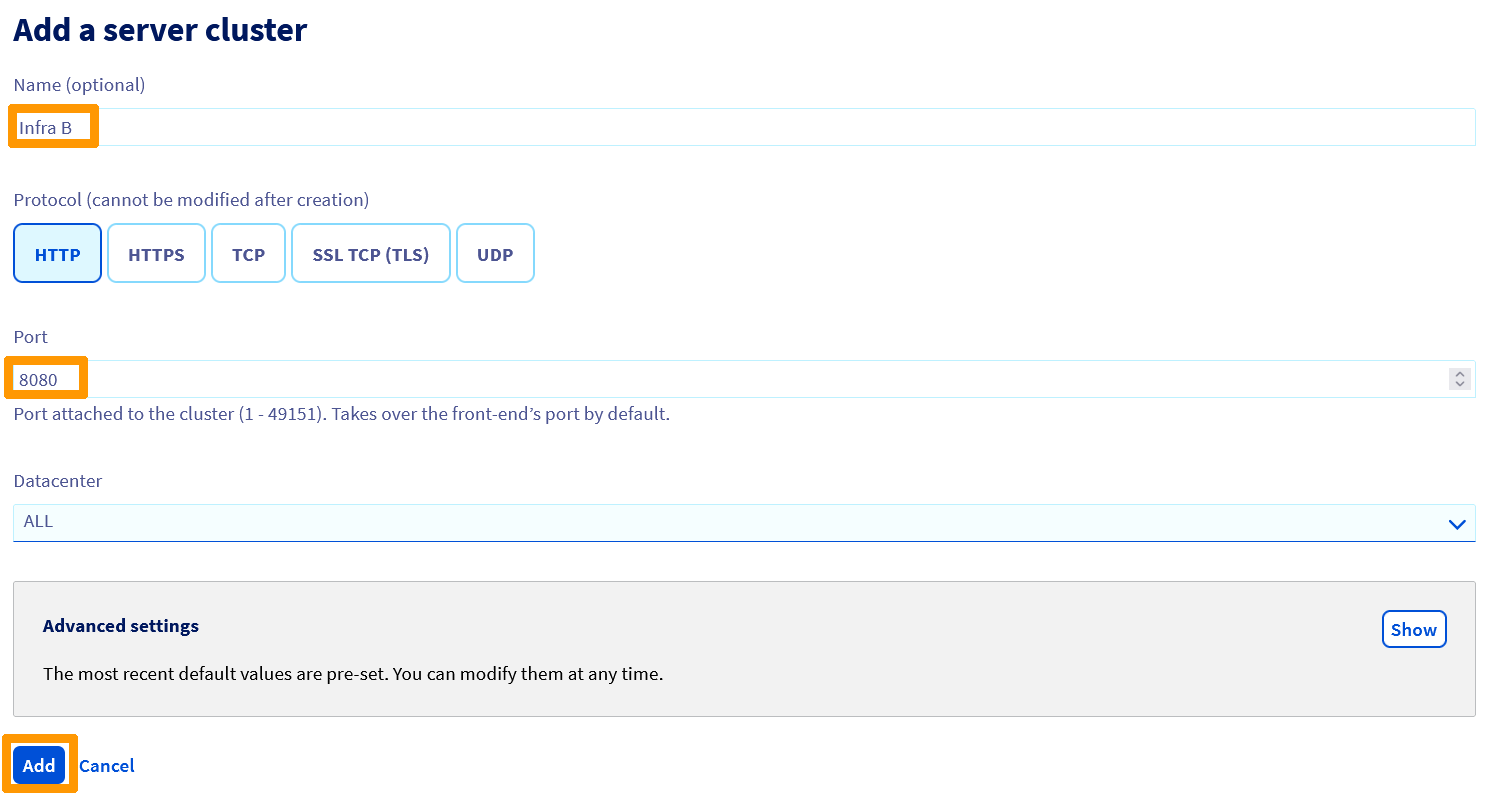 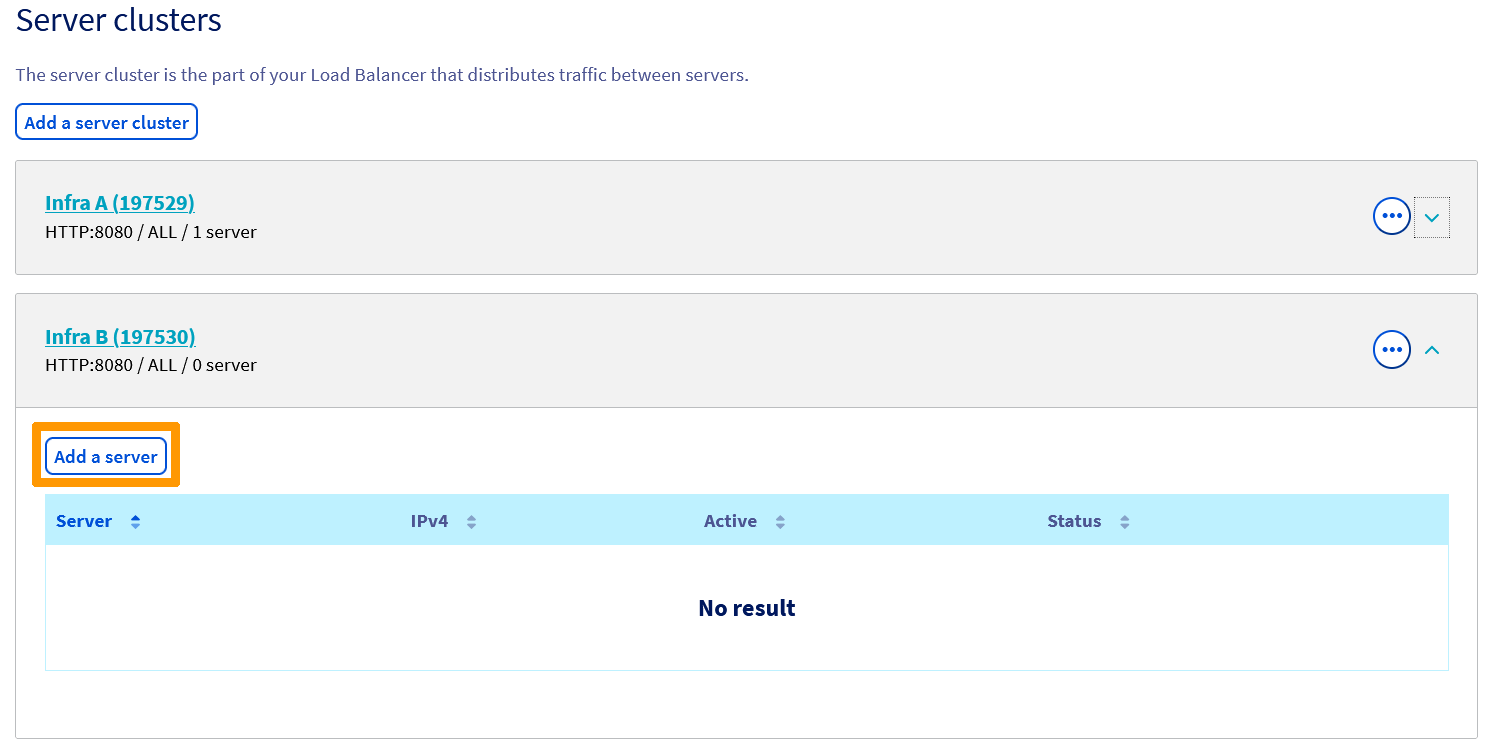 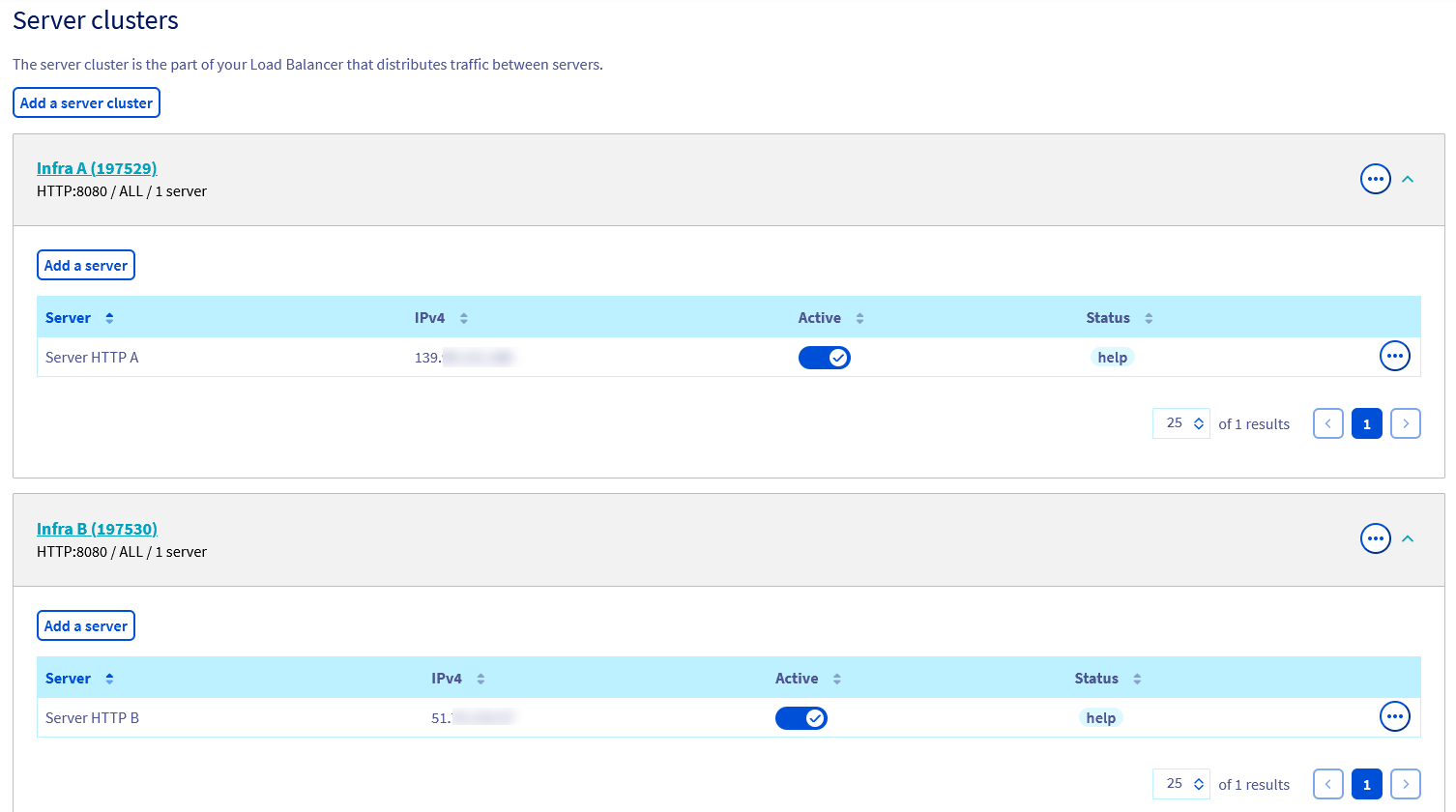 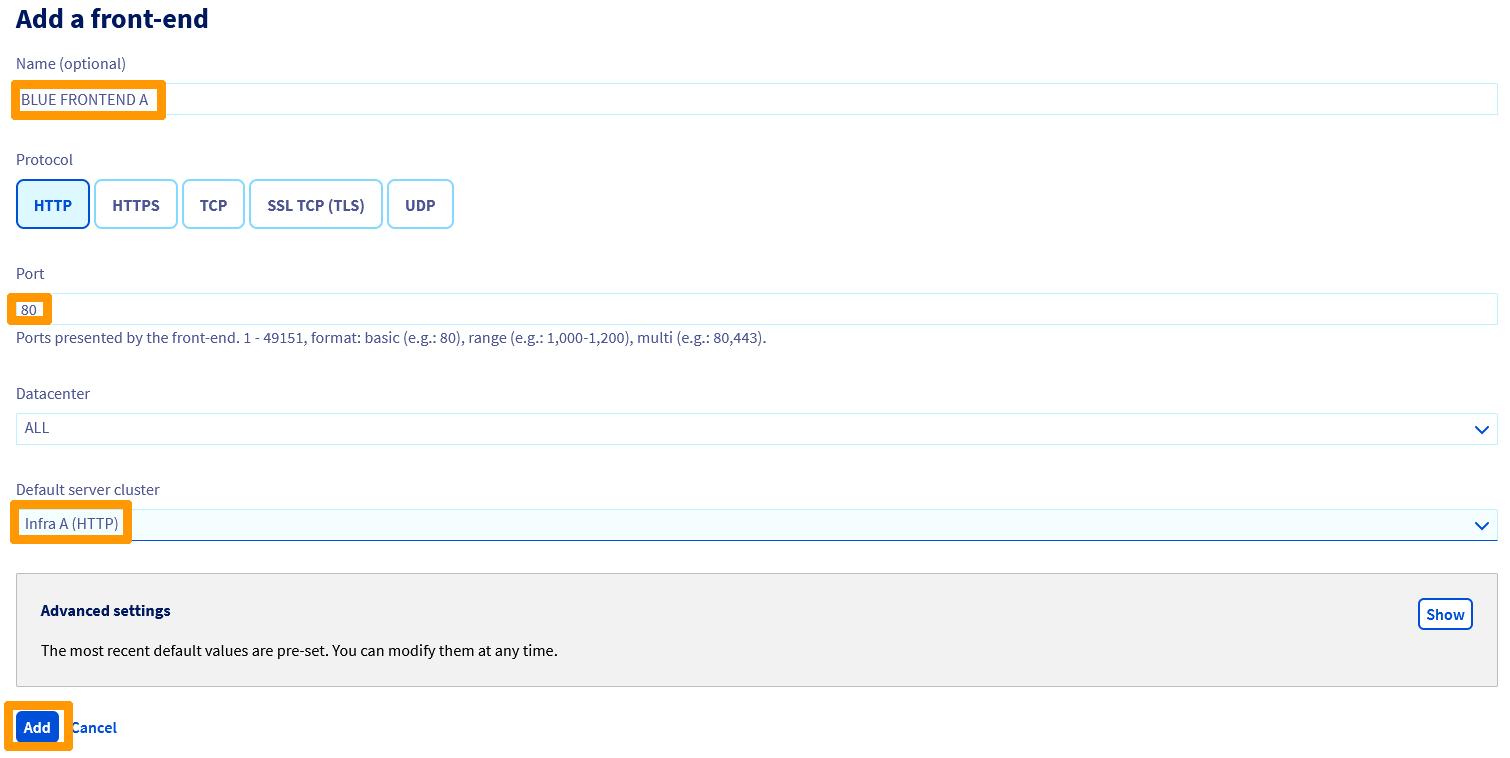 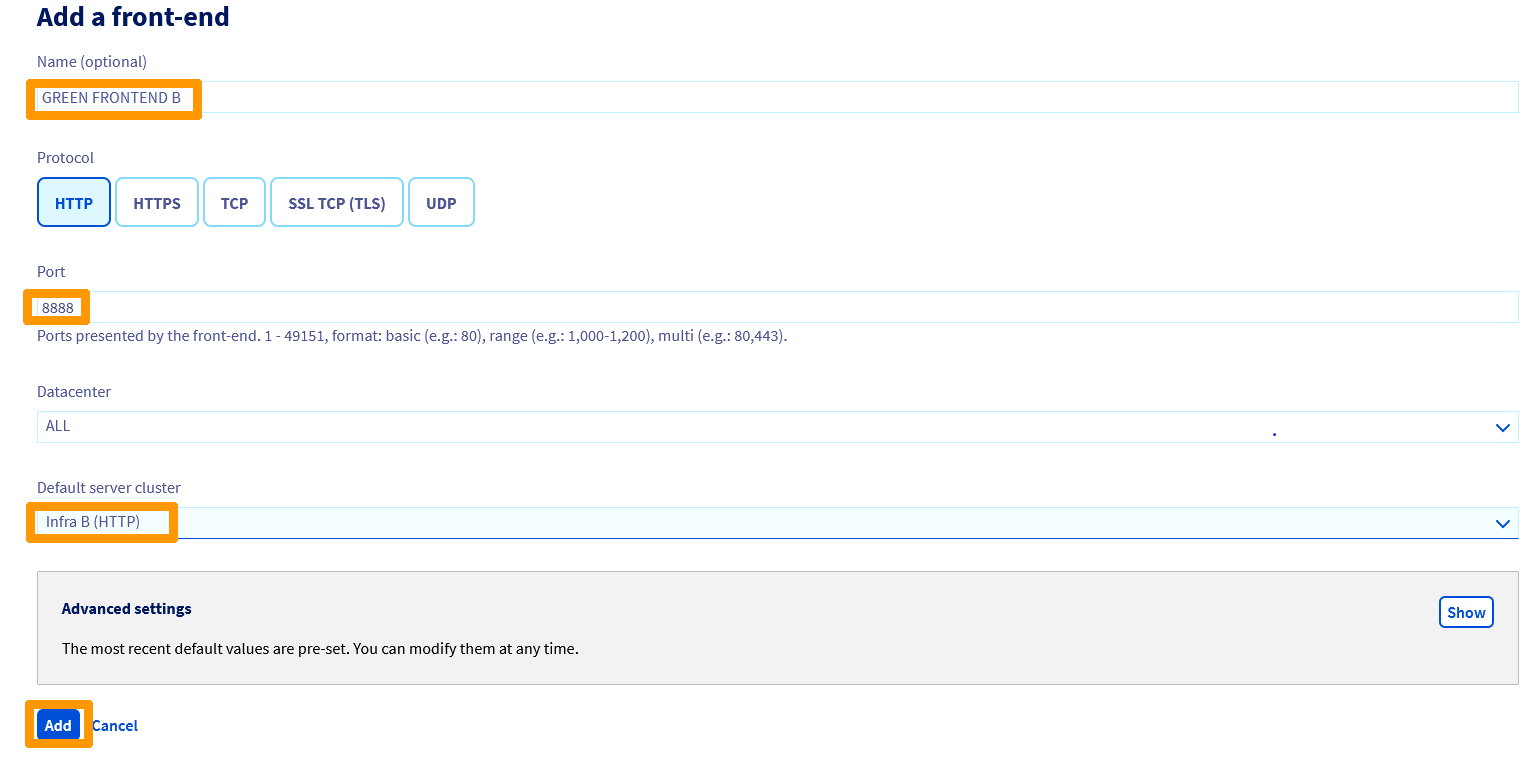 Once you have finished configuring the components of the OVH Load Balancer service, you now just need to apply your changes.